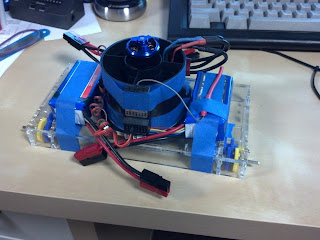 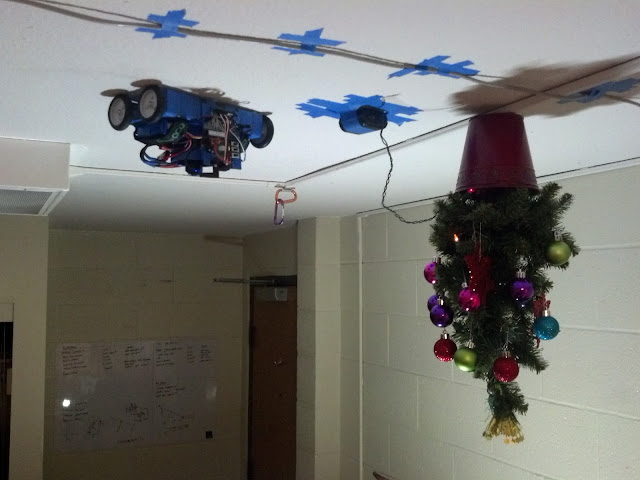 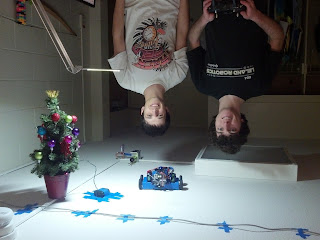 Overall this robot was awesome... you might even say the most awesome. At some point if I have free time I'll rebuild it with proper electronics and a nice drivetrain so it moves better.
Posted by JB at 10:13 PM
Email ThisBlogThis!Share to TwitterShare to FacebookShare to Pinterest
Labels: Acrylic, Anti-Gravity Robot, Awesome, CNC, Competition, Fan, Glue, Laser, Motors, Win