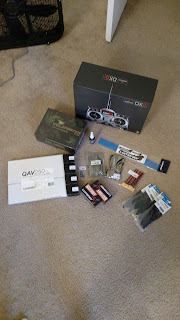 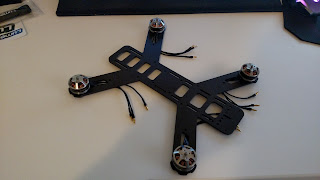 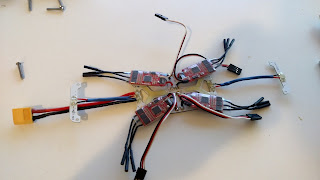 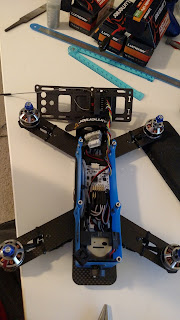 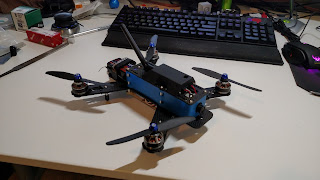 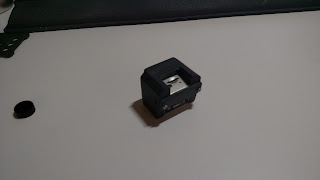 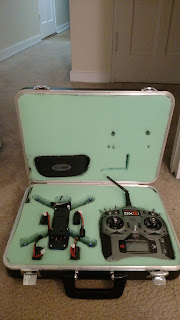 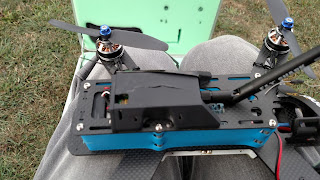 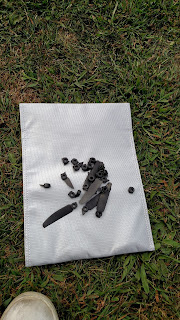 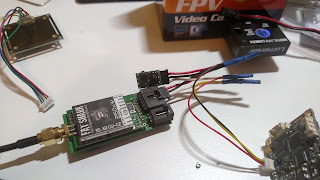 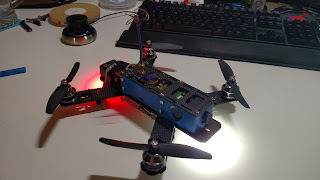 Overall FPV racing has been a fantastic new hobby to get into. It take a fair amount of practice to be competitive with the other racers, but the feeling of flight you get is worth all of the effort. It's like a video game, but much more exciting. Crashing has real consequences (breaking expensive parts), which really gives an adrenaline rush. It's also cool being able to see the real world from a new perspective, something you just can't get in a video game. I still need to get a proper recording camera so I can share my best crashes.
Posted by JB at 4:29 PM
Email ThisBlogThis!Share to TwitterShare to FacebookShare to Pinterest
Labels: 3D Printer, FPV, Multirotor, Quadrotor, Racing