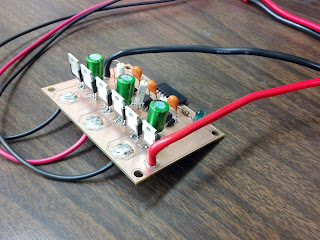 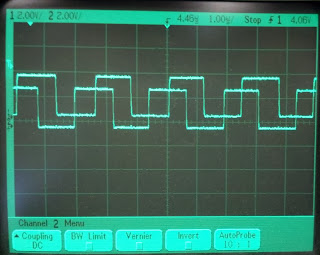 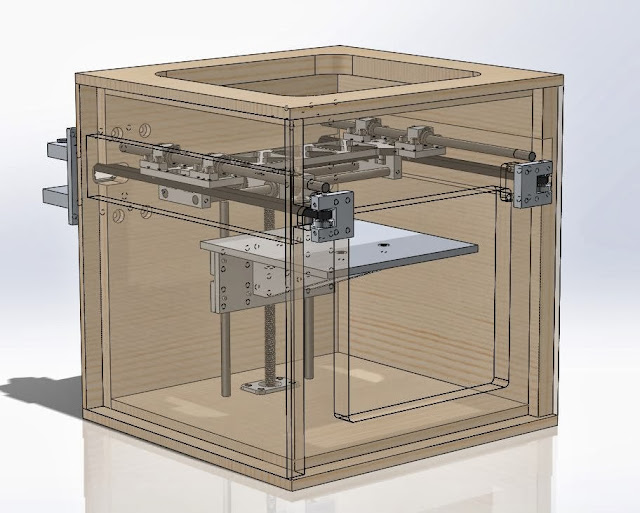 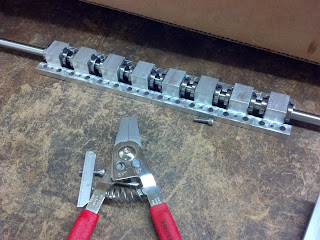 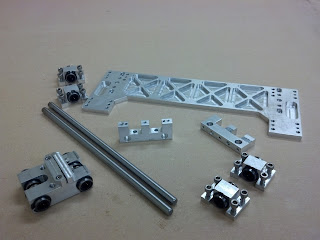 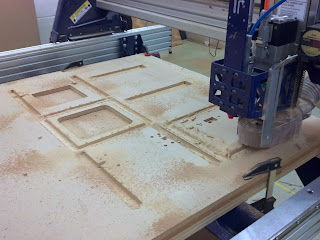 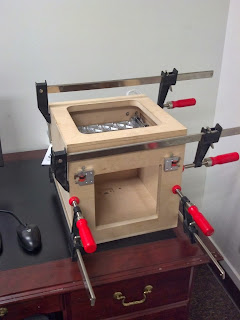 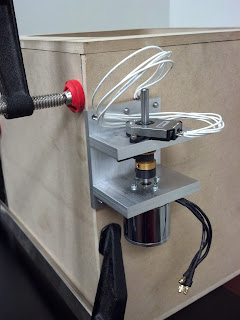 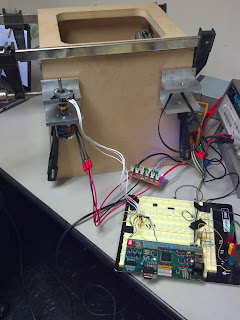 I'll try to keep up to date on the progress over break. I have this and a number of other projects to start and complete, so I should post more often than during this semester.
Posted by JB at 5:29 PM
Email ThisBlogThis!Share to TwitterShare to FacebookShare to Pinterest
Labels: 3D Printer, Aluminum, Assembly, Brushless, Clamps, CNC, Control, Electronics, FPGA, Glue, Machining, Motors, Router